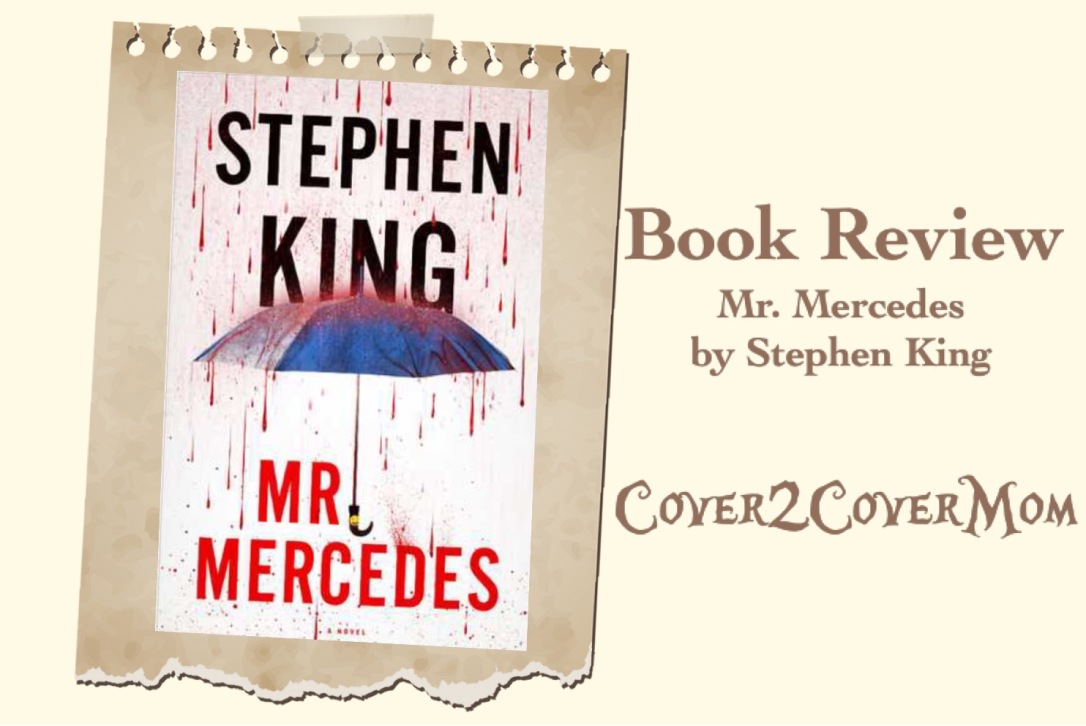 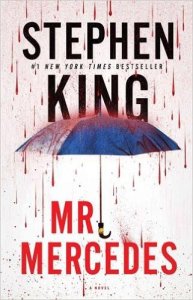 #1 New York Times bestseller! In a high-suspense race against time, three of the most unlikely heroes Stephen King has ever created try to stop a lone killer from blowing up thousands. “Mr. Mercedes is a rich, resonant, exceptionally readable accomplishment by a man who can write in whatever genre he chooses” (The Washington Post).

In the frigid pre-dawn hours, in a distressed Midwestern city, desperate unemployed folks are lined up for a spot at a job fair. Without warning, a lone driver plows through the crowd in a stolen Mercedes, running over the innocent, backing up, and charging again. Eight people are killed; fifteen are wounded. The killer escapes.

In another part of town, months later, a retired cop named Bill Hodges is still haunted by the unsolved crime. When he gets a crazed letter from someone who self-identifies as the “perk” and threatens an even more diabolical attack, Hodges wakes up from his depressed and vacant retirement, hell-bent on preventing another tragedy.

Brady Hartsfield lives with his alcoholic mother in the house where he was born. He loved the feel of death under the wheels of the Mercedes, and he wants that rush again. Only Bill Hodges, with two new, unusual allies, can apprehend the killer before he strikes again. And they have no time to lose, because Brady’s next mission, if it succeeds, will kill or maim thousands.

Mr. Mercedes is a war between good and evil, from the master of suspense whose insight into the mind of this obsessed, insane killer is chilling and unforgettable.

When I found out that Stephen King would be coming to my hometown in June as part of a 12 city book tour to promote the final installment in the Bill Hodges Trilogy, I knew I had to do everything in my power to go.  Ohio isn’t a hot spot for book tours, so I am not going to let this chance to see Stephen King slip away.  Unfortunately, tickets have yet to go on sale.  I have been religiously checking the website for any updates on when tickets will be available, but luck thus far.

Visit the End of Watch Book Tour website for more information and to see if Stephen King is coming to a city near you this summer!

Anyways! In anticipation of Stephen King’s upcoming book tour, I decided that I had better read the first 2 installments in the Bill Hodges Trilogy.  The first being Mr. Mercedes.  I must admit, this was only the second book by Stephen King that I had read. The first Stephen King novel that I ever read was actually Under the Dome, one of his sci-fi works. Now THAT was a big book, coming in at just over 1,000 pages.  I really enjoyed it and Stephen King’s brilliant writing.  I just hadn’t gotten around to reading another one of his books.  Here was my chance!