Today I am here with my trilogy review of Mercedes Lackey’s Heralds of Valdemar series.  I am reading this series as part of the #ReadingValdemar read along with Jackie @Death by Tsundoku & Melanie @Grab the Lapels.

»Arrows of the Queen (Valdemar: Heralds of Valdemar #1) by Mercedes Lackey

There were so many good things going for Arrows of the Queen!  I found myself in disbelief that this book was publish in 1987!  This book was definitely ahead of its times in my opinion.  Arrows of the Queen included things like feminist tones, challenging gender roles, gay characters, casual sex & discussion on how to prevent pregnancy… all set in a medieval-ish era.

I am typically a sucker for a book set in a school setting, especially in fantasy.   I was one of those nerds that actually loved school growing up, so I get all the feels while reading a book in a school setting.  I really enjoyed reading about Talia’s experience in her classes in the Collegium.

Another aspect I adored was the concept of the Companions.  I really enjoyed the idea of companions, horse-like creatures that bond with Heralds… Rolan was a welcome addition to the cast.  I would definitely recommend this book to horse lovers and those interested in activities of an equestrian nature.

For some reason, I struggled a bit connecting with Talia’s character.  I had a hard time believing Talia’s character was only 12 years old.   While I appreciated her maturity and levelheadedness, it just seemed a bit far fetched for her age.  I had to remind myself that Talia was a preteen and not an adult.

While I really enjoyed the school setting, I don’t really feel like we got enough of a grasp on this world, so I would consider the world-building to be weak in Arrow’s of the Queen.  I also wanted to learn more about the queen & the politics surrounding her kingdom.

Despite the fact that Arrow’s of the Queen had many elements that I love, there was something missing from this book… that “spark.”

Arrow’s Flight picks up as Talia has completed her training at the Collegium, and is ready to set off on her 18 month internship out in the field.  I was very exciting going into this book as I was anticipating lots of action and adventure since Talia would be out in the field.  I was also excited to see more of Valdemar & get more of an understanding of this world.  Unfortunately, this did not pan out until towards the end of the book.

Talia was a bit dramatic in this book.  Now, I did listen to this series via audiobook, so it is possible that the audiobook narrator went a bit overboard in this book, but I really don’t think this is the case.  Talia feels very immature and irrational for the majority of this book.  This is a contrast to the first book where she is much younger and seemed way too mature for her age…

While I enjoyed the addition of Chris’s character to this series, there were things about Chris & Talia’s relationship that I liked, and others not so much.  I found Chris to be condescending at times… I really disliked Chris’ pet name for Talia, “little bird.”  It actually made me cringe every time I heard it.  Chris babies Talia in some parts of the book, and treats her as his intern at others.   I must admit that I didn’t care for Chris until later in the book.

I appreciated that Talia struggles with her powers in this book.  It is refreshing to see a character that has to work hard at something and that she is not just naturally good at them.  I appreciated Chris’ tough love approach to retraining her, and his dedication to making sure Talia was in control of her powers.  Here Chris was treating Talia appropriately, and did not baby her.

Like I mentioned earlier, I was very excited for some adventure, but unfortunately a good chunk of this book Chris & Talia were trapped in a cabin during a snow storm… This took up WAY too much of the plot line.

I really enjoyed the tail end of Arrow’s Flight.  I really felt like Talia was coming into her own & developing the self confidence she’ll need to be a herald.   I wish we would have seen more of Chris and Talia traveling their sector & their interactions with the different villages.

Much like the first book, Arrow’s Flight is very progressive for the time in which it was published: positive sex portrayal, discussions on sexuality, abortion, etc.

*Mild spoilers for Arrow’s Fall and earlier books in the trilogy.

Going into Arrow’s Fall I was wondering how everything was going to wrap up.  Since Talia had only just finished her internship and become a full fledged Herald in the previous book, I was concerned that we would not get enough of Talia as a Herald for the conclusion of the book to feel satisfying.

I must admit, I found Dirk & Talia’s romance to be exhausting.  For one, it was basically insta-love, which is a pet peeve of mine.  They barely spent any time together, so their romance didn’t feel believable.  The constant insecurities they both had about their feelings for each other… I wanted to shake them both and mention to them that they should try actually TALKING to each other.  Because it took them so long to get together, when they did finally get together it was underwhelming.   I would have preferred them to NOT have had a romantic relationship and felt it would have fit in with the story better… We’ve been told from book 1 that Heralds almost never form permanent romantic attachments, so why was Talia & Dirk’s romance such a big part of the second and third books?

I was really expecting this book to be where Talia shined.  Since she spent the previous book honing her powers & gaining control.  I was expecting her to play a more crucial role in the looming conflict.  Unfortunately events take place where Talia is torn down & weakened once again… Where was the building up of Talia in this series?  Must she have been torn down each book?  I honestly thought Talia was going to come from being a meek farm girl to becoming a strong & confident woman.  We saw a glimpse of Talia’s potential at the end of the second book, but Lackey felt the need to keep Talia weak throughout the series.  I was very frustrated with Talia’s character development.

While we finally get some action Arrow’s Fall, it was such a small part of the book.  When the battle FINALLY happens, it was very underwhelming & felt very rushed.  Talia was not even a big part of this conflict… How is the main character NOT involved in the climax of the book?!  After the “climax” things are not really wrapped up in any way.  We don’t get any closure with side characters like Elspeth, Skif, Selenay…  We don’t really get any type of closure with the conflict with the rival kingdom & Prince Ancar.  This book actually ends revolving around Talia & Dirk’s romance, which I just couldn’t care less about.

Unfortunately, I was very disappointing with Arrow’s Fall as the conclusion to this trilogy.  I did not get any type of closure, nor did I feel satisfied. 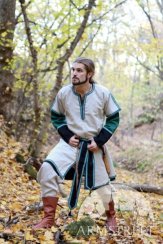 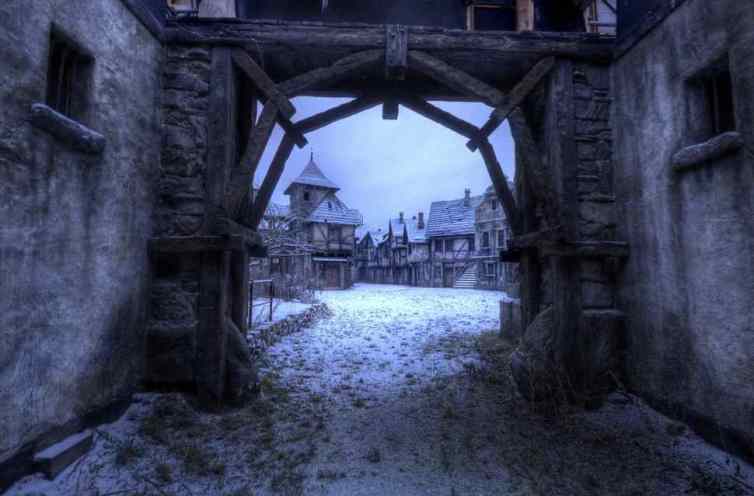 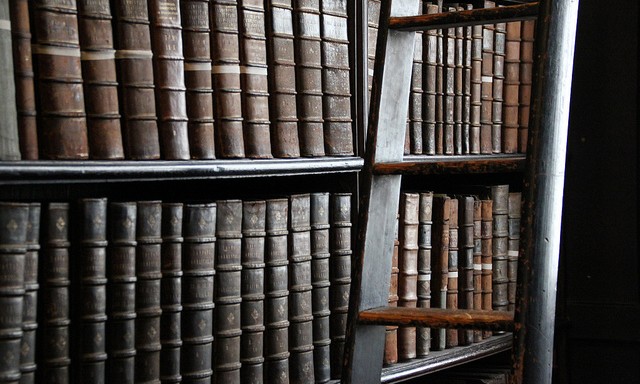 Have you read this series?  If so, what did you think?

Are you participating in #ReadingValdemar?

Do you have a favorite series by Mercedes Lackey?